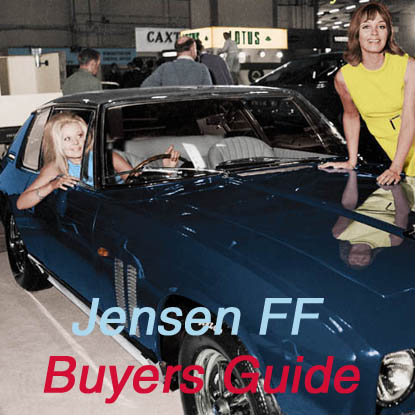 Today Jensen FF prices seem to be ever ascending, and media interest is often focused on this single Jensen model.  And so it should be. But why it has taken so long, for this revolutionary vehicle to take its rightful place at the pinnacle of motoring history, is nothing short of a paradox. The Museum takes a slightly tongue in cheek look at the most obvious reasons to buy a Jensen FF.

2-Revolutionary engineering for the period making the FF a ‘must-have’ for any major car collection today.

4-The preferred car by many a ‘Rock’ icon, such as Ginger Baker of Cream (a self-confessed FF fanatic who owned no less than three), and Mitch Mitchell of Jimi Hendrix Experience.

5-Brute power from the massive V8, and coupled with the four-wheel-drive system, it seems as though the car’s driving along railway lines ! Rain or Dry ! 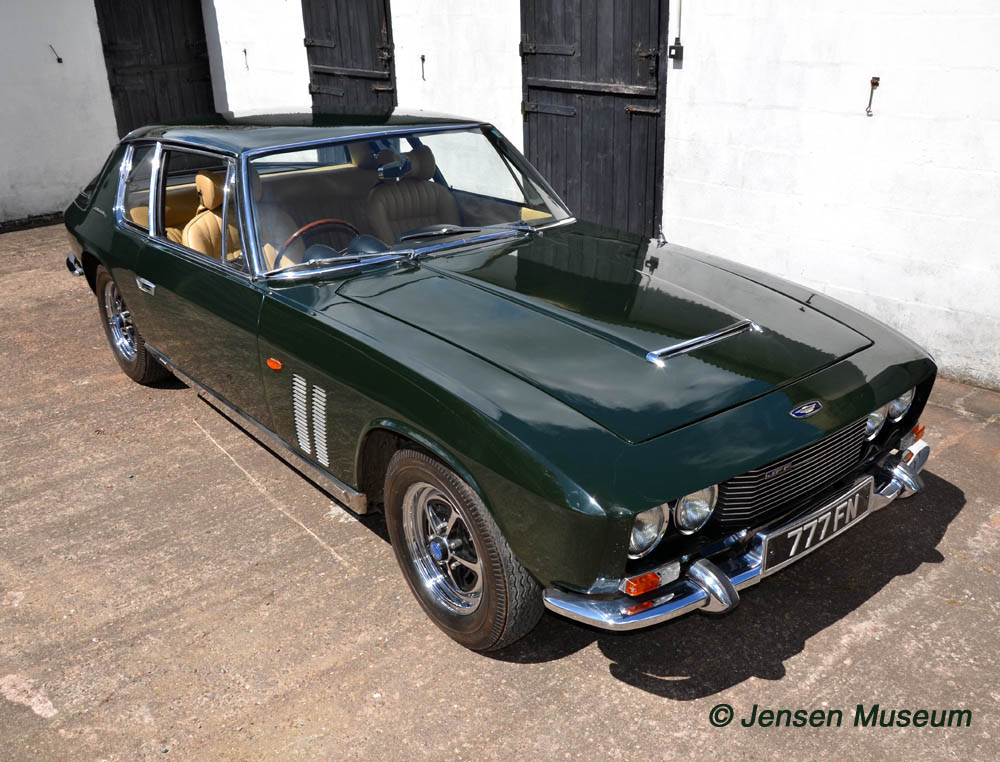 195 built (the first few FFs hand built at Vignale, these fetch a premium).

All MK.I cars bear the initial production code ‘119’, along with the actual chassis number of the car.

All Mk.I cars should be running on crossply tyres, unless the axles have been previously converted for radial use.

Why buy a MK.I FF 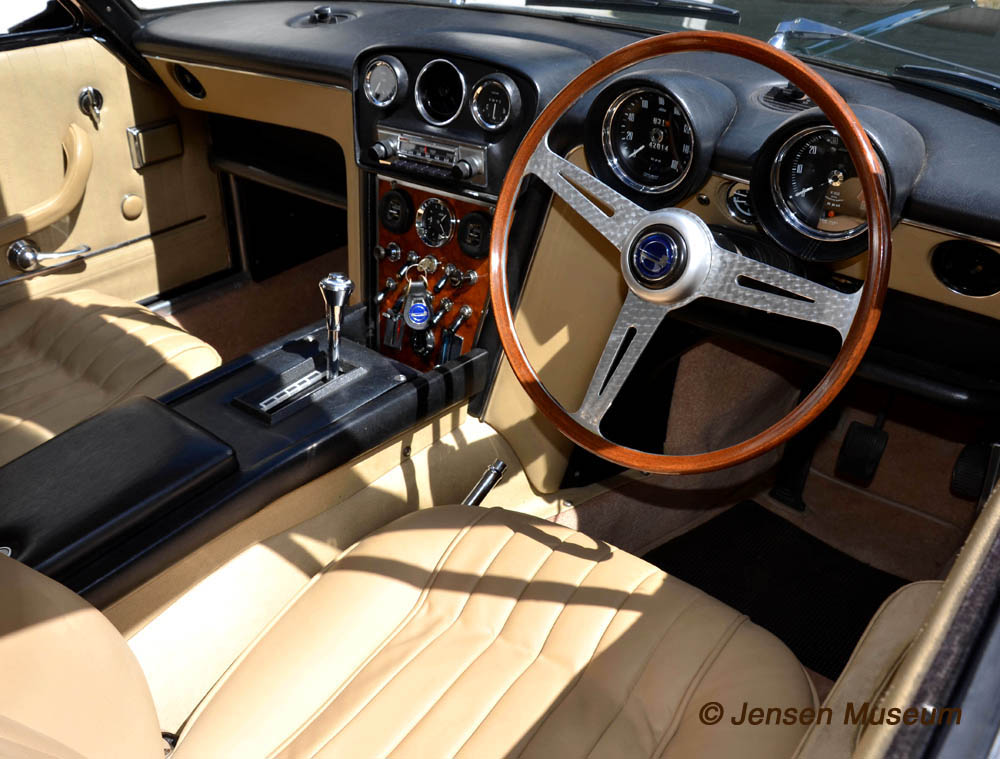 Great 1960s interior, with a central dash panel in veneer with various flick switches (it really doesn’t get a lot better than this !).

A greater sense of ‘gritty’ power from the MK.I. 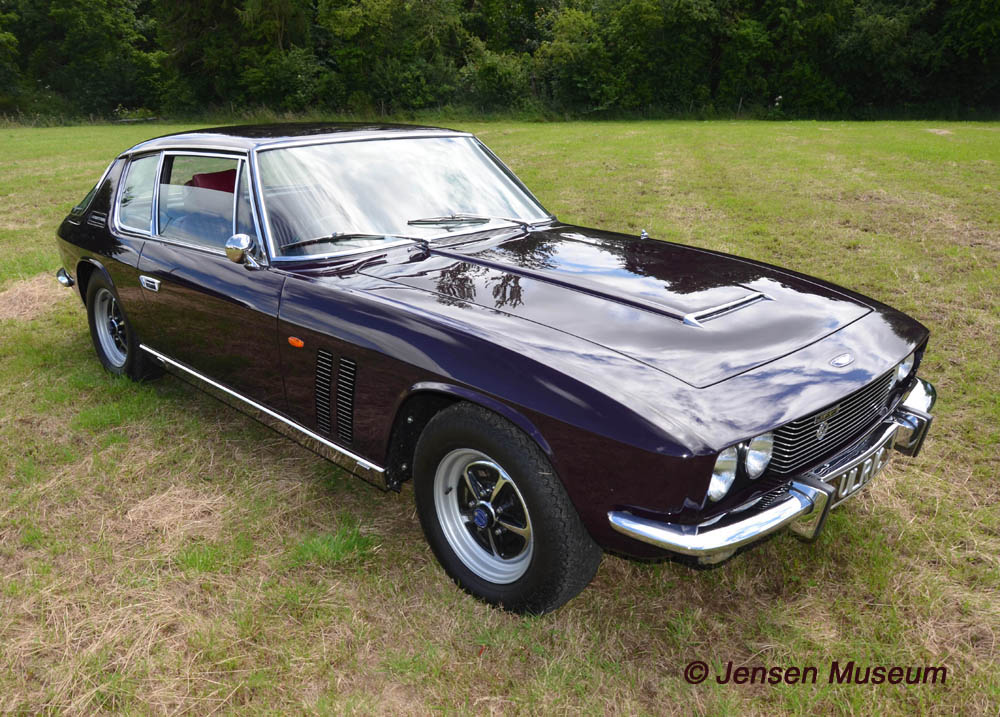 All MK.2 cars bear the initial production code ‘127’, along with the actual chassis number of the car.

All Mk.II cars were factory set with radial tyres

Why buy a MK.II FF

Lovely interior designed by William Towns (in fact Towns liked the Jensen FF so much, that he did a deal with Jensen Motors and bought the MK.II Jensen FF development car). 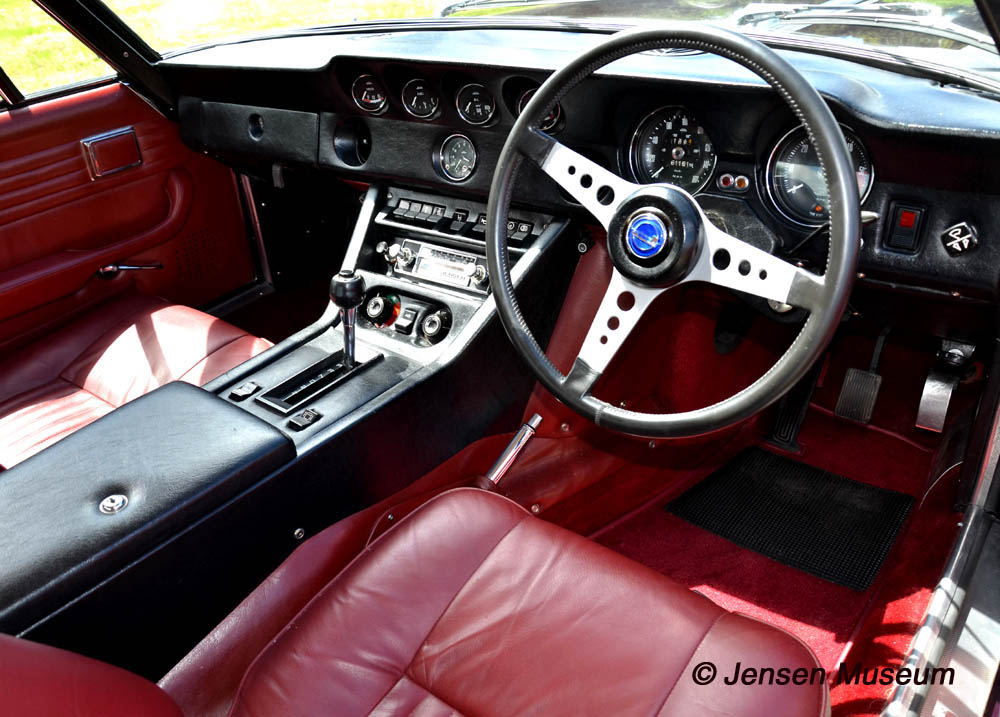 Many believe the Towns developed MK.II Jensen interior is the best of the series !

Most MK.II Jensen FFs were fitted with air-conditioning (only a handful didn’t have the A/C option installed).

Rarer than the MK.I, with just 110 cars produced. 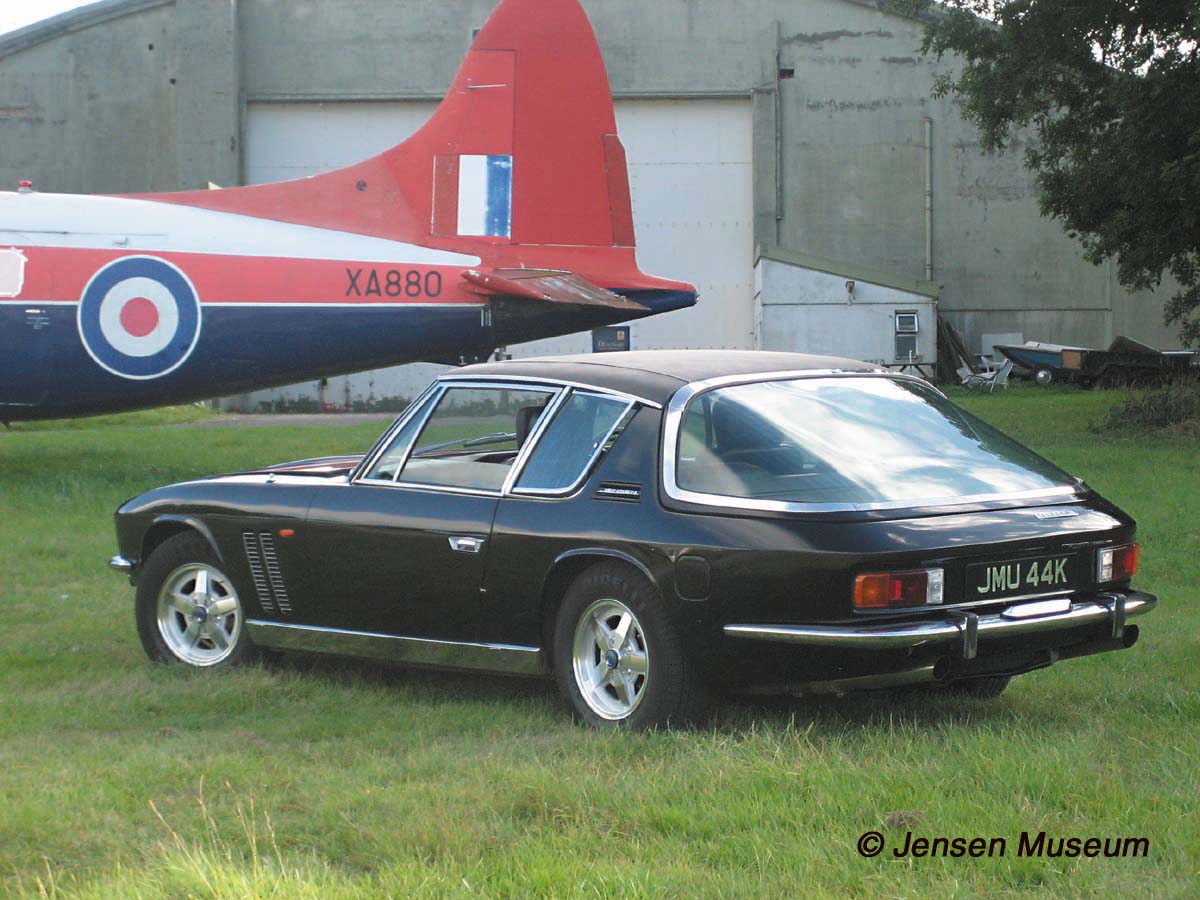 All MK.III cars bear the initial production code ‘130’, along with the actual chassis number of the car.

All MK.III cars were factory set with radial tyres

Why buy a MK.III FF

Extreme rarity factor. With just a 15 examples produced these MK.III FFs are very difficult to buy. 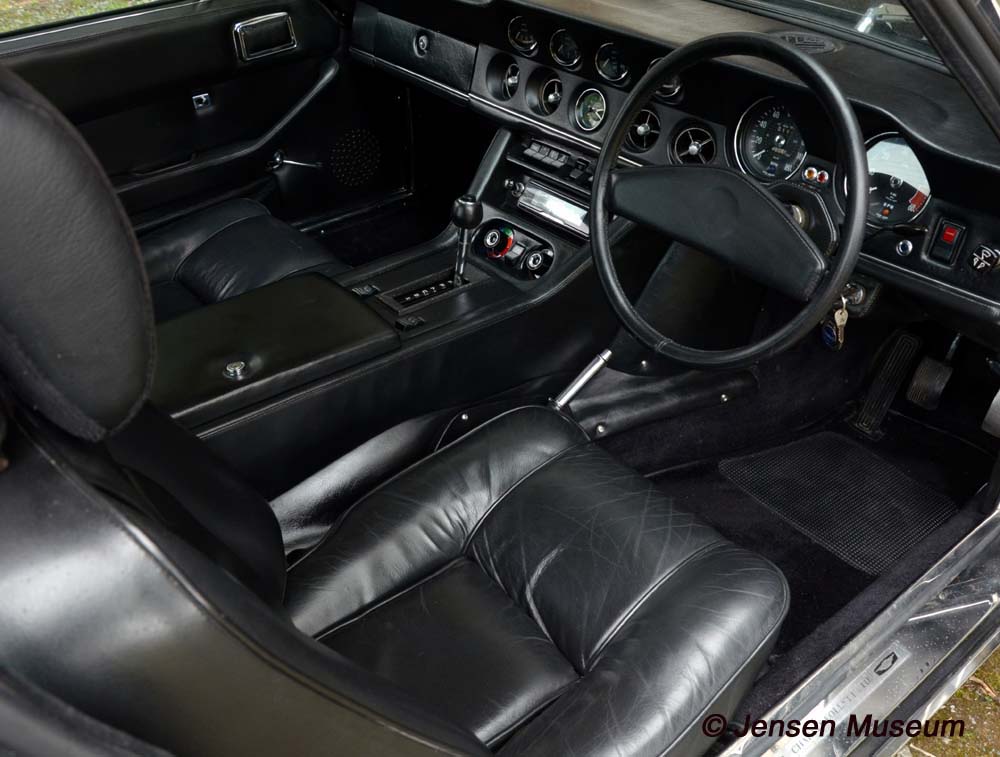 Many last of the line changes, which were introduced with the MK.III Interceptor, including a completely revamped interior, the new MK.III alloy so-called ‘coffin’ wheels, and ventilated discs.