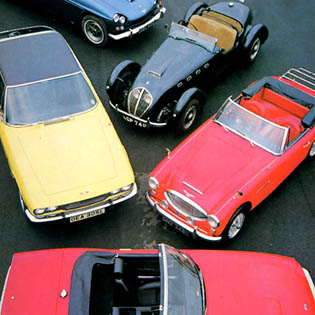 The Story behind The Jensen Healey Stories

The research and publication occurred when the factory was still very much operational. Browning’s first-hand interviews; in particular; with the Jensen brothers; gives an insight to the history of Jensen Motors which would not be possible at a later point. As such, The Jensen Healey Stories, even today, is primary source material.

Motoring journalist, Peter Browning, had already penned the Healeys and Austin-Healeys when he looked at covering the history of Jensen Motors. His background had been as Competition’s Manager for British Leyland, and by 1972, was Executive Director of the British Racing & Sportscar Club.

Background work  to The Jensen Healey Stories started in 1972, after the launch of the Jensen Healey. This model had been the catalyst to Browning undertaking the project.

Initial contact with the Jensen factory had been positive. Richard Graves, Jensen’s Marketing Director quickly realised the possible advertising potential that such a book could bring. The Jensen brother’s gave their full co-operation to Browning, as did Donald Healey.

Graves had hoped the completed book would be published by March 1973, to coincide with the Geneva Motor Show. In fact this was mentioned in the 1972 London Motor Show Jensen newspaper.

However, work slowed down, much to the exasperation of Graves. To help drive the manuscript to completion, Graves was instrumental in getting motoring journalist,  John Blunsden, on board. Blunsden was a familiar face at Jensen Motors, and Graves and Blunsden had a good rapport.

With Blunsden driving the book to completion, thought had to be given to the look of the front-cover. Discussions involving all concerned led to the idea of a cover depicting five cars. This would include a Nash-Healey, Austin-Healey, Jensen Healey, a Jensen Interceptor, and lastly, a Jensen CV8.

Graves telephoned Good Relations, to ask Michael Cooper to come up to the factory and photograph the cars.  After concidering various areas to undertake the photo-shoot, it was the despatch area at the back of Bays 11 to 13 that was used. Michael Cooper shot the images from the upper story of one of the bays. A full day of moving cars around, firing off a series of images, then moving cars around again, and firing off more images, took place. 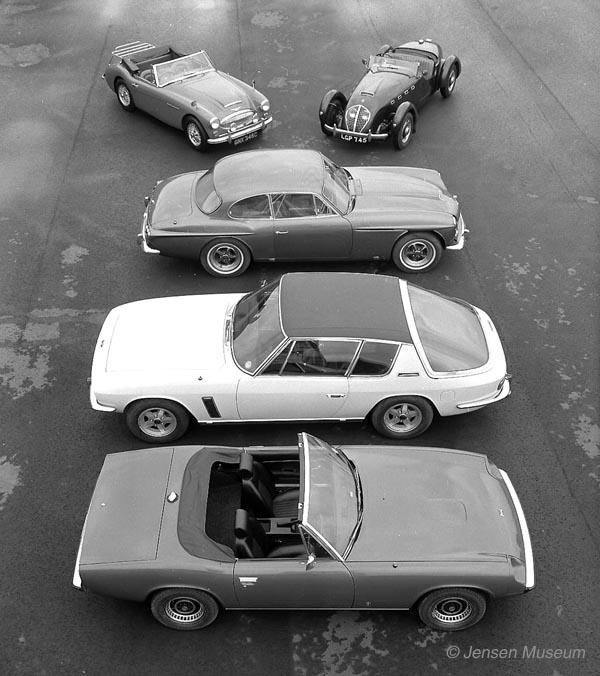 One of the many attempts by Michael Cooper at creating the cover photo for The Jensen Healey Stories.

It would only be after all the reels of film were developed and sent to Graves, that a decision could be made on the final car arrangement for the front cover. 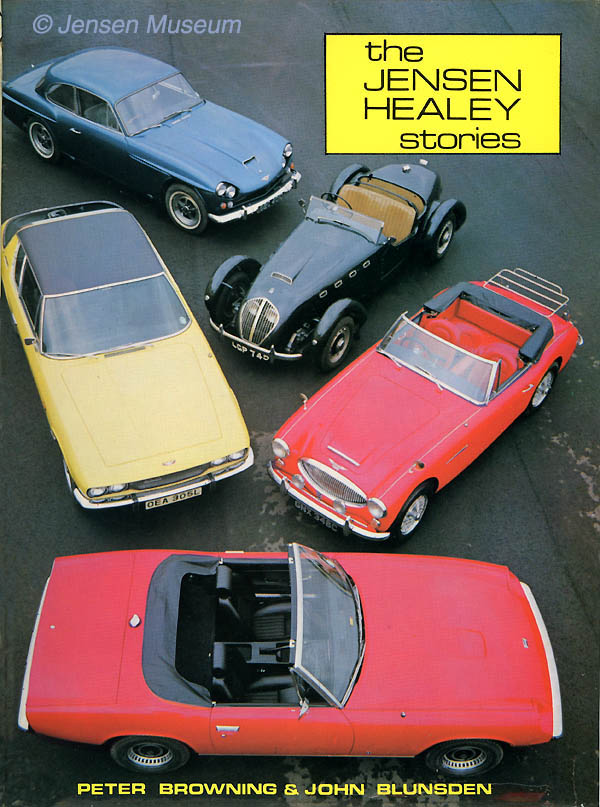 The final Michael Cooper composition for the front cover.

The Jensen-Healey Stories was finally published in 1974.

Today, The Jensen-Healey Stories still underpins all other Jensen related books that have subsequently been published.