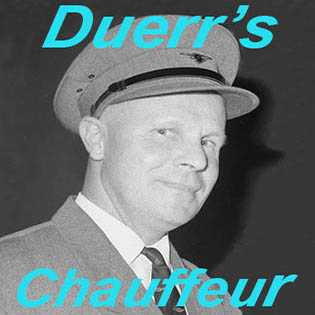 Brought to Jensen Motors by Carl Duerr. Jackson had been working at the Albany Hotel, Birmingham, as a doorman.  Duerr was staying at the Albany frequently during 1968, and found that Jackson would always go out of his way to help everyone, including Duerr himself.

Taking a liking to Jackson’s calm and friendly manner, Duerr offered him a position as chauffeur at Jensen Motors, to which Jackson readily accepted. He started employment at Jensen Motors between 1968 / 1969 and remained with the company into the 1970s.

Duerr  had a smart grey double breasted suit tailored for Jackson, along with a matching visor cap bearing a silver and enamel Jensen Motors badge. Jackson also wore one of the newly manufactured Jensen Motors ties, which were made in a dark blue with multiple Jensen logos. 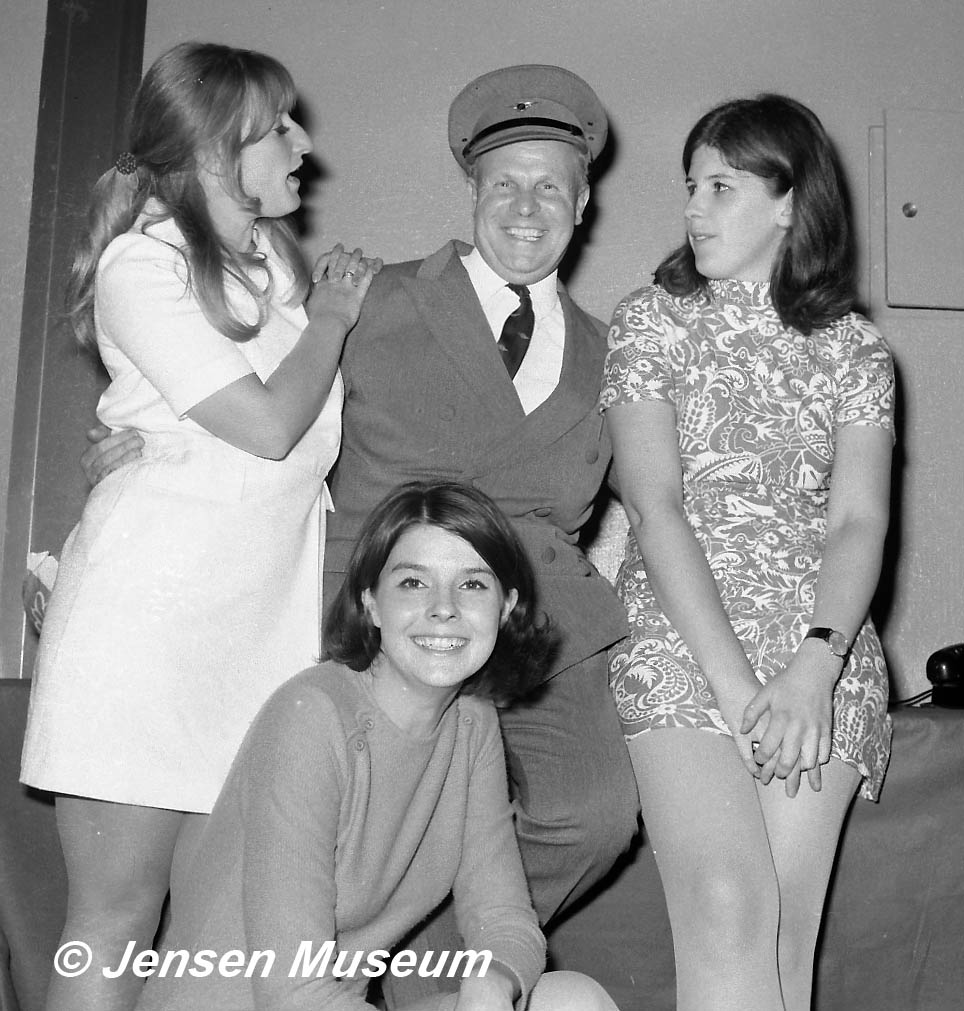 Initially, Jackson was very much Duerr’s chauffeur, but it wasn’t long before he was involved driving cars to distributors, and dropping cars off with VIPs (such varied work particularly taking place after Duerr left) . Duerr’s instinct about Jackson’s calm and friendly manner turned out to be absolutely correct.

In 1970, Duerr was forced into leaving Jensen Motors, and Alfred Vickers arrived as the new Managing Director. Jackson remained at Jensen, but there was no doubt the change of boss would impact on him. Vickers was a much more deskbound boss, so Jackson’s use as a personal chauffeur wasn’t required to the same intensity as with Duerr.

Undoubtedly, this is when his role moved much more to driving cars to distributors and owners, along with any other jobs that might be thrown at him along the way. 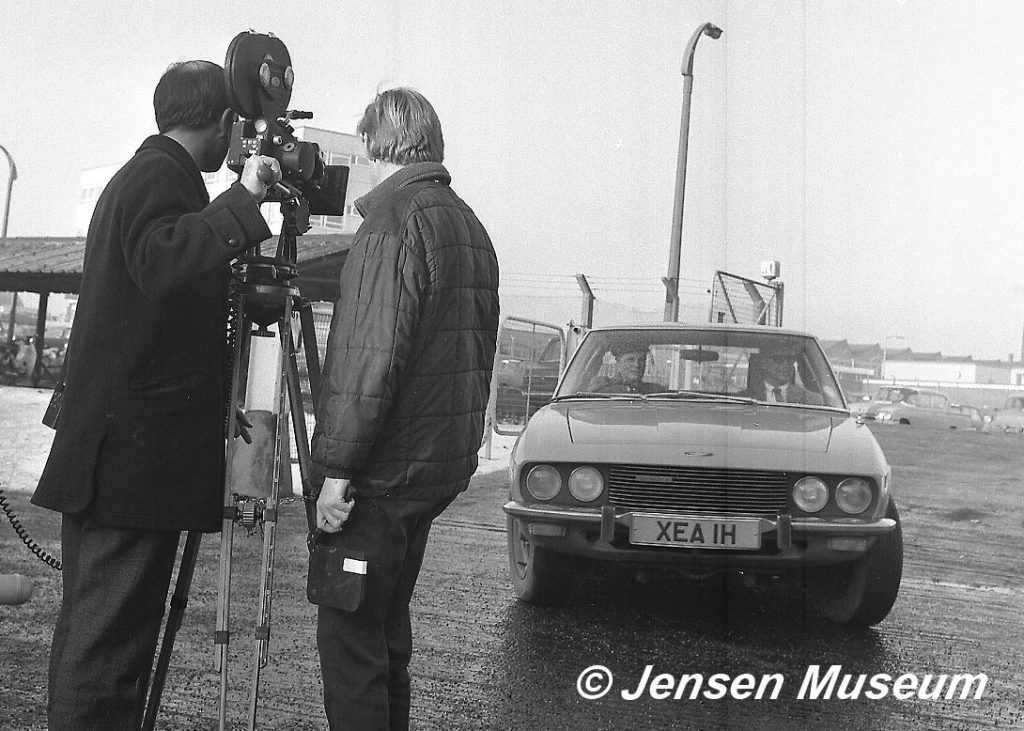 Jackson driving Duerr through the main gates of Jensen Motors. The photograph was captured by Michael Cooper, during the filming of Duerr for a television program in 1970. Michael Cooper Archive. 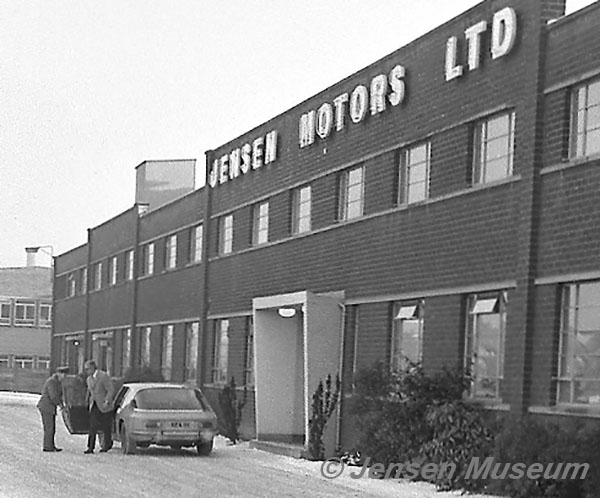 Jackson opening the door for Duerr outside the main doors to the Jensen factory offices. Michael Cooper Archive

Tony Marshall, former Sales Manager, at Jensen Motors, remembers that when Jackson wasn’t actually needed for driving Duerr around, that he would put himself to many odd-jobs. These might be taking the post around to different departments, to helping with cleaning cars.

“He was a cheerful sort of bloke, would always give people a wave, he was here, there, and everywhere. One minute delivering internal post, then cleaning a car, and then he would disappear for the rest of day, I guess having quickly gone off and changed back into his chauffeur suit, and off taking Carl Duerr somewhere.”

“When he [Jackson] didn’t have other duties, he would often be called over to the Service Department  to clean off and polish a car ready for a customer. As far as I saw it, Jackson was the perfect person for the job he did. He was equally comfortable having a bit of banter with the shop floor guys, but could likewise feel at home talking with higher management, and visiting VIPs. But, he was always a pleasant down to earth type of chap, that wasn’t against getting his hands dirty.”

Exactly when Jackson left, and why isn’t known, but Tony Marshall, former Sales Manager at Jensen Motors,  believes Jackson had left the Company just before he left to take over the running of Wilmslow Motors as Managing Director, in June 1974. Page agrees, and believes Jackson left sometime around 1973 / 74.

ASSISTANCE: If you remember Albert Jackson, or are a member of his family, the Museum would very much like to hear from you.