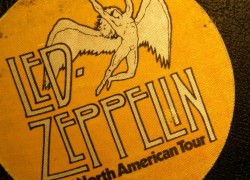 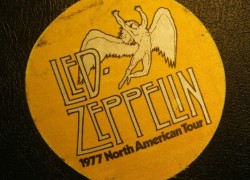 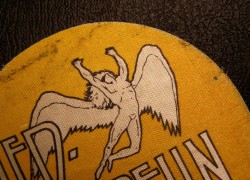 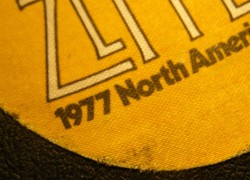 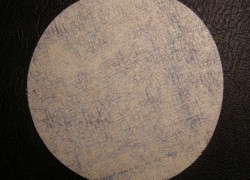 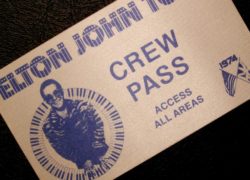 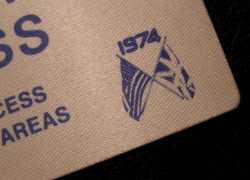 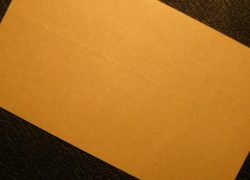 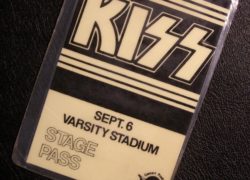 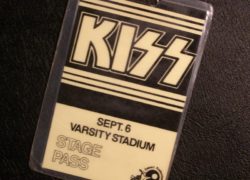 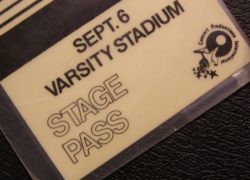 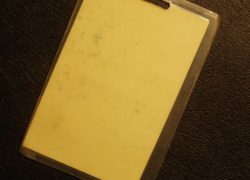 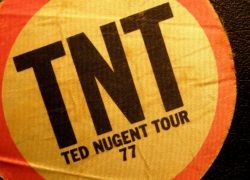 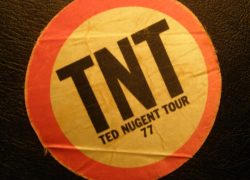 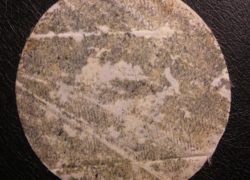 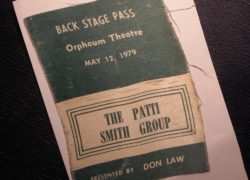 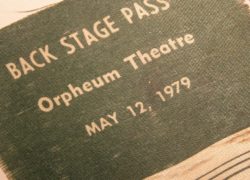 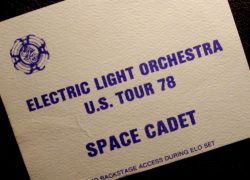 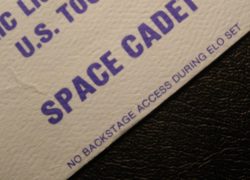 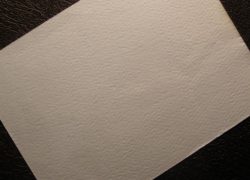 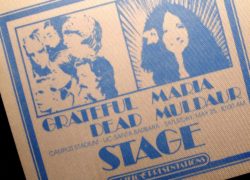 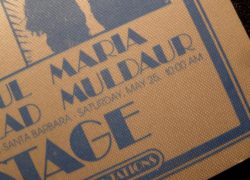 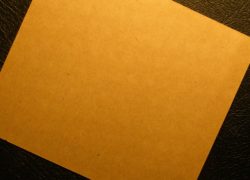 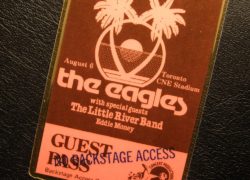 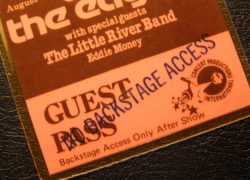 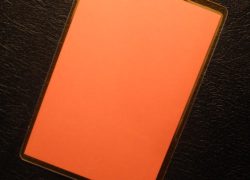 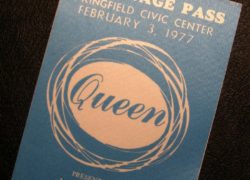 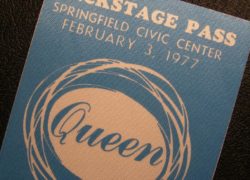 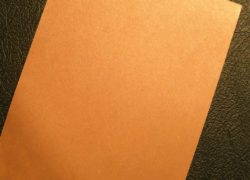 It was at the end of a Hawkwind concert held at the Rainbow Theatre in the early 1970s, that Ulric Woodhams was given a particularly large Hawkwind poster. The poster had been in the foyer, and as Woodhams was leaving, one of the Roadies called out, asking him if he would like the poster as a memento. A familiar face to many of the so-called ‘university’ groups, such as Pretty Things, Pink Fairies, Arthur Brown and Hawkwind, Woodhams was often given mementos of the performances by the Roadies. However, it would be over two decades later before he started to seriously collect rock memorabilia, specialising in memorabilia of the 1960s & 1970s. Today, the collection amounts to some 2000 + items ranging from signed photographs to concert tickets, stage passes, posters and music equipment.