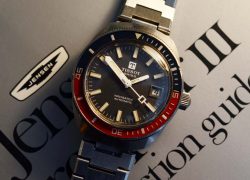 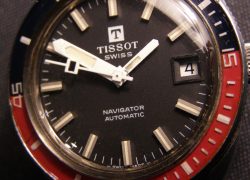 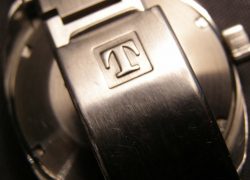 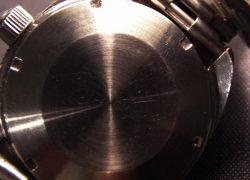 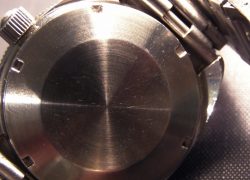 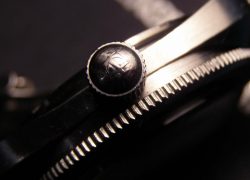 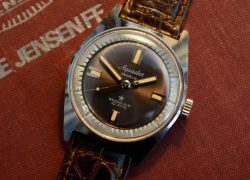 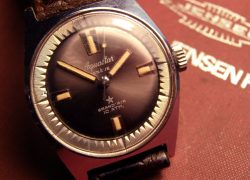 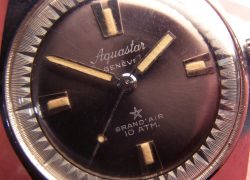 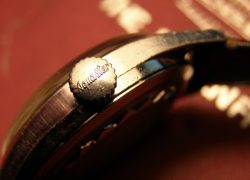 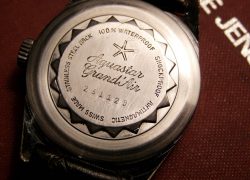 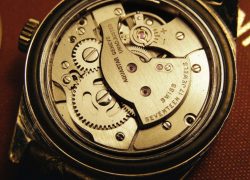 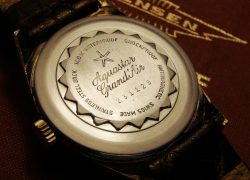 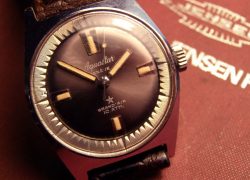 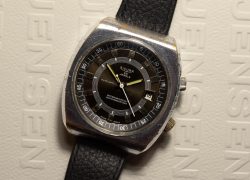 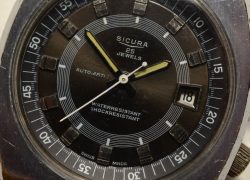 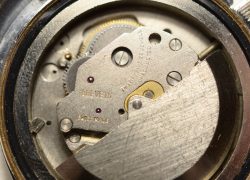 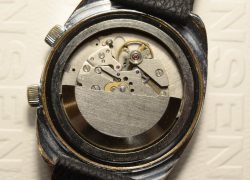 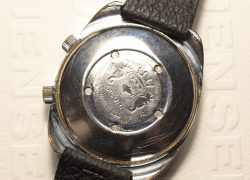 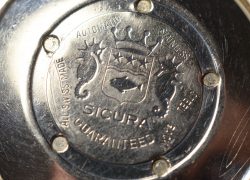 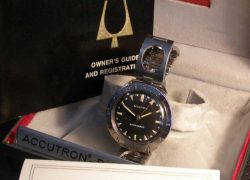 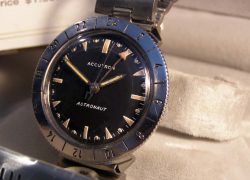 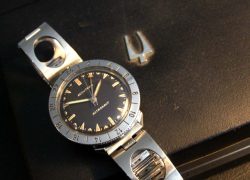 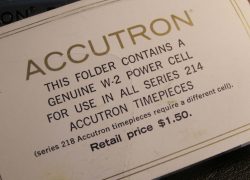 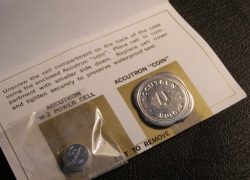 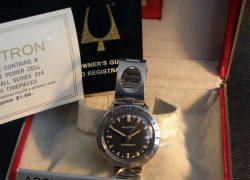 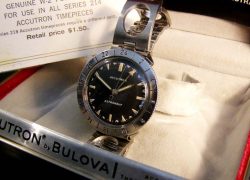 It’s hard to believe today, but collecting vintage sports watches has only been accepted as a serious genre in its own right since the middle 1980s….

Back then, Ulric Woodhams was one of the pioneers within the world of vintage sport watch collecting, and was instrumental in highlighting this form of collecting within the United Kingdom. Up until the early 1980s, wristwatches had been regarded simply as a means to tell the time, while serious collectors restricted themselves to antique clocks and pocket watches. Woodhams takes up the story,

“At the beginning of the 1980s, there was so little interest in wristwatches  that one could acquire gold-cased premier brands, such as Patek Philippe, Vacheron Constantin and Rolex from the scrap gold companies, typically at 10% over the scrap gold price, irrespective of complications.”

Towards the middle 1980s, Woodhams was travelling Europe (particularly Switzerland and Germany) and the USA in pursuit of wristwatches, attending most of the clock and watch shows. According to Woodhams, the collecting of vintage sports watches had infiltrated Europe and the USA by this time, in stark contrast to the UK.

By the end of the 1980s, everything had changed. Typically a European or USA-based clock and watch show, which had started out in 1980 having 90% clock and pocket watches for sale and with 10% wristwatches. By the end of the 1980s, this had largely changed to 90% wristwatches, and 10% clocks and pocket watches.  Meanwhile, a huge number of specialised publications helped to satisfy the new breed of serious collector’s thirst for detailed information.

At the end of the 1980s, and with many new shows starting up, Woodhams came up with a novel idea called Eurotime, where the key show organisers in Germany and Switzerland worked together. This would be particularly useful in stopping any clashing of show dates. In the UK, Woodhams, along with two fellow wristwatch collectors, created The London International Clock & Watch Show, which came under the umbrella of Eurotime. This premier show was held in central London and had attendance by all the major auction houses, along with collectors and dealers from all over the world.

Today, Woodhams’ passion for watches is only equalled by his passion for classic cars. Asked to give his personal favourite classic watch and classic car, produces not an altogether surprising answer.,