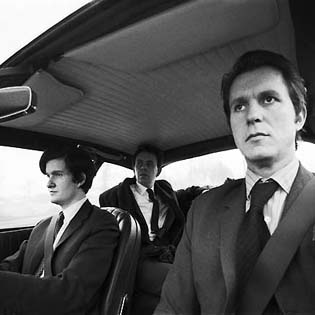 Back in the 1960s, Jon Bannenberg was on top of the yacht designer’s game. In fact it is generally accepted that yacht design didn’t exist before Bannenberg.

His profile continued to rise and, in 1965, Bannenberg was selected by Cunard as one of the interior designers for their new liner—known initially as Q4, but later to be the Queen Elizabeth 2 (QE2) — under construction at the John Brown Shipyard in Glasgow. 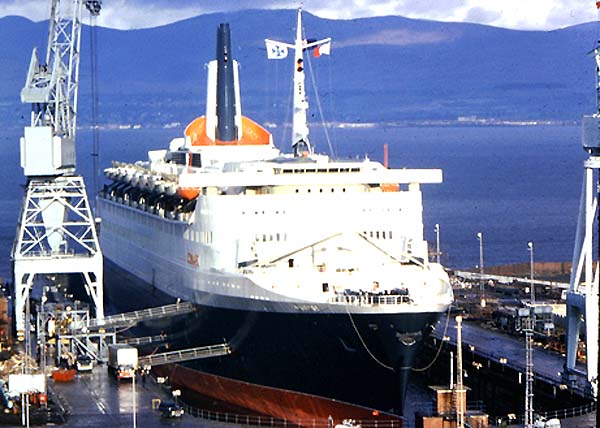 Jon Bannenberg died in 2002, and the company is now run by his son, Dickie Bannenberg. While going through quantities of old photographs from the 1960s, he came across a set of contact prints, one of which was showing his father in the passenger seat of a Jensen Interceptor.

“I believe the contact strip were taken at somepoint during late 1968 or early 1969.  The road tax disc on the windscreen shows a re-newel date of October 1969, and so the images were definately taken sometime between October 1968, and just before the maiden voyage of the QE2 in May 1969.

The 35mm b&w negatives were taken when my father was being driven from London to Glasgow, to see the QE2, before she left on her maiden voyage. The chap in the back is Ron Edwards, one of my father’s design team. However, I don’t  recognise the chap driving the Interceptor, and at the same time, I don’t think it was my father’s car.  I’m pretty sure my father never owned an Interceptor, even although he had quite a selection of supercars over the years. He did, however, have a Jensen connection, when he was commissioned to design the interior for the Director Model Interceptor. Out of interest, the image of my father in the passenger seat is probably one of the earliest ‘selfies’ known.” 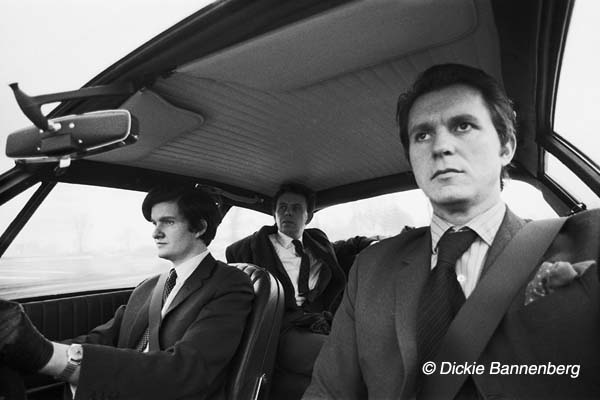 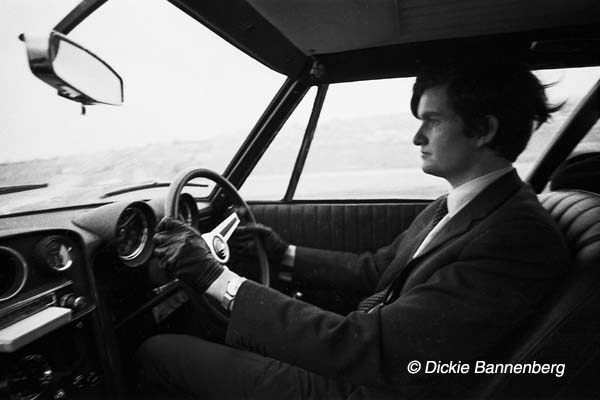 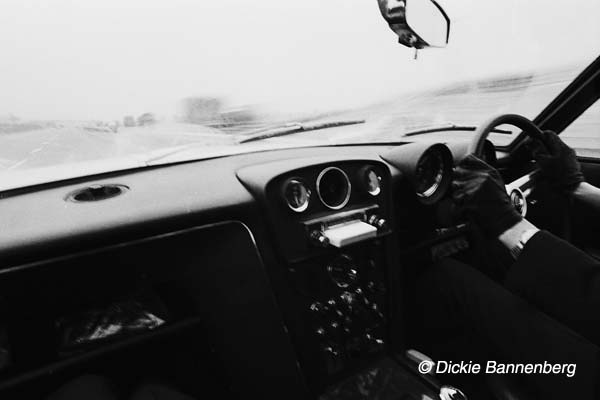 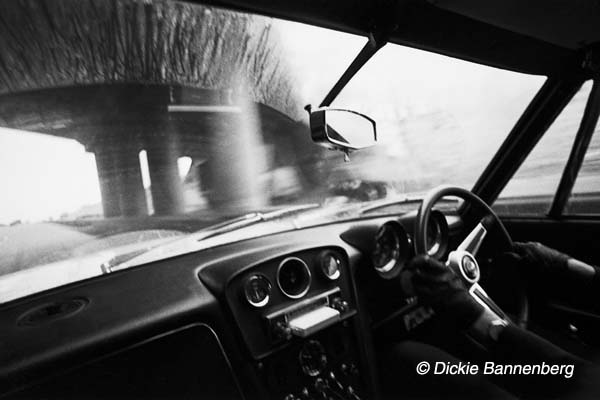 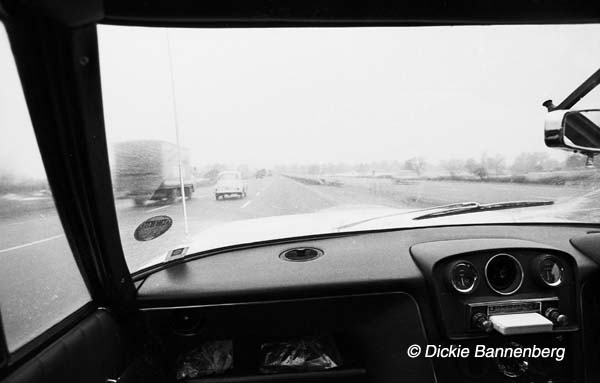 In all probability the actual driver of the Interceptor is also the owner. The Interceptor would have been a close to brand new car, at the time it was being driven. The Museum wonders if anyone recognises the driver.